Enroll in Our CLASSES

Why Do I Write
"I feel a strong urge to explain myself and why I write the essays I do. I do not feel obligated to explain myself. However, I feel a sense of responsibility toward my readers.
Throughout my discussions on Facebook and elsewhere, I am astonished at the idea that many American citizens feel an obligation to love and respect their president-want-to-be, Donald Trump. This very same idea is the scariest of any. If all citizens of the world would have to love and respect their prime minister, president, chancellor, or leader, then the world would have been nothing less than hell. We would not have had the French Revolution. We would not have had Magna Carta. We would not have had the defeat of Hitler. We would not have had the collapse of the Soviet Union or have had the American Civil War or even the collapse of Osama Bin Laden.
Socially responsible citizens watch and observe, and fight against what they see as corruption. This writer writes in defiance and in resisting the status quo in a country that he loves, the United States of America. Although this writer has become an expat because of selling the White House and the American government to a criminal gangster, he is still an American at heart and wishes America well.
If I were, like many of my friends on Facebook and other places, to like Donald Trump because he is a president-want-to-be while knowing that he is a criminal gangster who is taking America to a Nazi and a fascist path, I would not be any different than any of Hitler’s Gestapos. I would not be any different from the ex-members of the communist party in the ex-Soviet Union, and more and more examples in history like that.
Alternatively, it is no; I took the path of resistance as many before me did. That is called social responsibility. It is called conscience. It is called awareness, and it is called fighting for freedom. Yes, I have taken it upon myself, despite my poor health, to take Donald Trump on and to prove that he is a criminal gangster who literally, for the very first time in the US history, was able to buy the government with his enormous amount of money and his unscrupulous supporters.

Those of us who are complacent, and silence is the voice of complicity, shall be ashamed of themselves and shall be hunted down, just like Hitler’s Gestapo men and women have been hunted down up until today.
It might be a great idea for my readers to watch this great true story film about a Czechoslovakian activist who went through Hitler Nazism and communism." 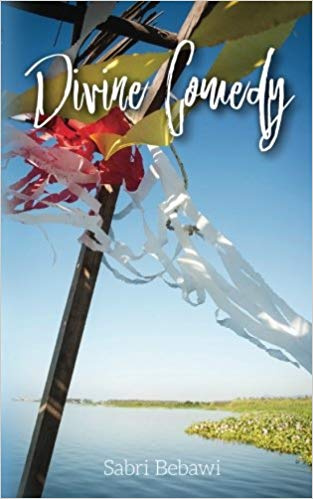 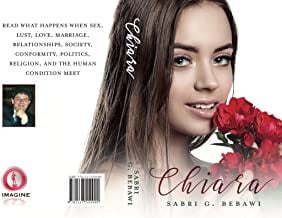